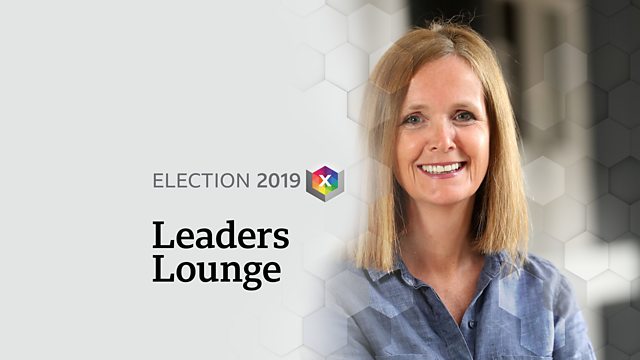 What makes the bigger impact on an election campaign – a good TV debate performance or a strong manifesto? Our latest #leaderslounge podcast for @BBCRadioWales is now live: @SarahOnTheNews in the presenter's chair this week.
LISTEN NOW: https://t.co/Q3XQv6hJqR

The Leaders Lounge podcast is available to stream / download now via the BBC Sounds app.