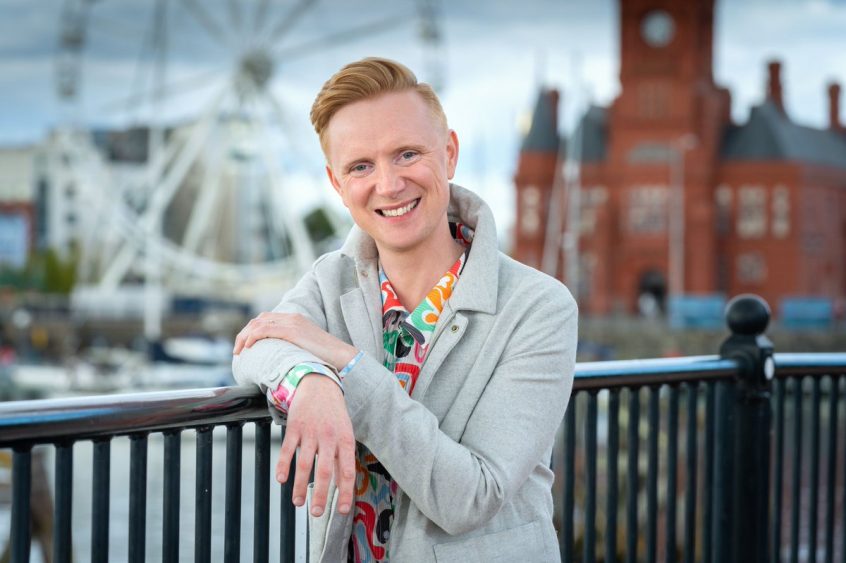 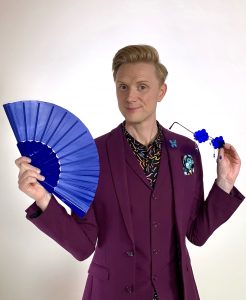 Bengo Media are over the moon to have won the contract to produce BBC Radio 2’s Early Breakfast Show, beginning in early 2023.

Flying the flag for Wales, Team Bengo will be working with the show’s new presenter – and the nation’s favourite drumming sensation – Owain Wyn Evans.

In a Radio 2 first for daytime, Early Breakfast will move from London and come straight out of BBC Cymru Wales’ studios in Cardiff – a short walk from Bengo HQ.

For Owain, it’s a bit of a homecoming, having started his career as a presenter at BBC Wales. He shot to fame during lockdown in 2020 for drumming the BBC news theme at the end of his weather forecast.

Radio 2 is one of the biggest radio stations in the world with nearly 14 and a half million people tuning in every week.

Bengo Media Co-Founder, Steve Austins will be the show’s executive producer. Steve is a former editor of BBC Radio Wales:

“As a Wales-based company, we are absolutely delighted to be producing Owain as, next year, Radio 2 brings the Early Breakfast show to Cardiff.”, says Steve.

“The production team have put in last-minute requests to Santa for alarm clocks and we can’t wait to help Owain keep the UK entertained in the early hours!”

Since 2018, Bengo Media has produced live shows and documentaries for the BBC in Wales, including Sunday Morning with Colin Jackson and Suzanne Packer, Sunday Morning with Jonathan Davies and Nigel Owens, The Long Tail: My Coronvirus Recovery and The Idea with Catrin Nye. Bengo Media also create and edit podcasts for a range of businesses, and provide podcast training and consultancy.